When looking to empower your team with inclusive leadership, look no further than a keynote speaker who understands the power of individuality and the limitations of putting people in boxes. Learn with Glenn Llopes how empower people with a keynote speaker who understands what makes a good team and the benefits of cultural diversity in the workplace. 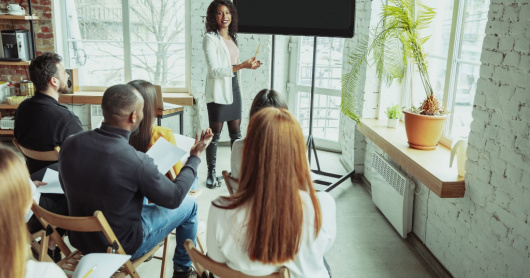 Because I am Cuban-American and have a history of defining and advocating for what I call the “Immigrant Perspective,” I have become one of the go-to Hispanic Heritage Month keynote speakers. I’m proud to be in that community of Latino business speakers.

But I also feel that label is limiting—not just for me, but for the leaders and employees who think they are empowering people and embracing inclusive leadership, but actually are putting people in boxes and missing out on what makes a good team.

When you’re looking for top diversity and inclusion speakers or, more specifically, Latino business speakers—what are you hoping to achieve?

In my experience, some are just trying to seem inclusive by showcasing someone of color. But most are genuinely seeking inclusive leadership, they just don’t know how to identify it, build it or support it.

What to Look for in Top Diversity and Inclusion Speakers

Genuine inclusive leadership begins by empowering people to know, be and share themselves as the unique individuals they are. Look for speakers or coaches who understand this and know how to help you achieve it.

Here are some guidelines.

My father was prominent Latin music pioneer Frank Llopis, who introduced rock 'n' roll into the rhythms and sounds of Salsa and Merengue music with his quartet Los Llopis. He came to the United States from Cuba after the Castro revolution, and I was born and raised in Southern California. I have deep roots in both of my cultures.

I have lived the challenges of navigating the gulf between assimilation and authenticity. Understanding individuality (our own and that of others) starts by helping people bridge that gulf. There’s been a history of forced assimilation in the workplace. This applies to everyone, not just people of color. People hire for diversity but then actually want people to conform to the corporate identity—thereby stripping people of their individuality. To turn diversity into inclusion, we have to stop assimilation and support authenticity.

I used to think people couldn’t understand me as a person unless they knew my Hispanic culture. I thought leaders could never appreciate those they led, teachers could never fully understand their students, doctors could never know their patients, until they sorted out these boxes of identity. I thought I could use culture as a gateway to being seen and known. Know my culture, know me.

But as I talked to more senior executives around this idea of cultural competency, they’d tell me: “Glenn, I will never be able to know or understand your culture unless I was born and raised in that culture.” I began to realize that by leading with culture I was really creating a barrier. It’s not that culture doesn’t matter. Quite the contrary: we’re all shaped by our backgrounds, our families, our upbringings, the environments we grew up in. It makes us who we are.

So, let’s lead with who we are. This is a subtle shift that has profound impact.

Inclusive leadership breaks us out of the boxes others put us in.

Years ago, I started to flip the script and instead of asking people to share about their cultures, I started asking people to tell me how they work differently than other people. Then, I followed up with: “Why do you do it that way?” Some said their parents, some said their culture, some said something else entirely. We ended up seeing each other on a much deeper level than we ever could if we were to sit through hours of cultural and unconscious bias training.

This may sound simple or obvious. But why isn’t it more common in our workplaces? Some think having conversations like that isn’t scalable, perhaps. Some think it would take too much time. Some think, how do we measure that with a metric we can report in a press release?

Here’s another expert on the topic:

“Sometimes training in ‘cultural competence’ leads to ‘cultural arrogance,’” said Tomas Gomez-Arias, dean of the College of Business Administration at California State University, Stanislaus (Stanislaus State). “There is no way I will ever fully know and understand someone else's experience. It is important that we all get educated in the history and experiences of other cultures, especially those of peoples that have been historically oppressed and silenced. But we also need cultural humility, because that is what allows us to listen to their own experiences in their own voices, rather than projecting on them what we think we know.”

Start empowering people with a keynote speaker who understands what makes a good team and the benefits of cultural diversity in the workplace.

Subscribe to our email newsletters that highlight our latest articles, podcasts, lives, summits and more 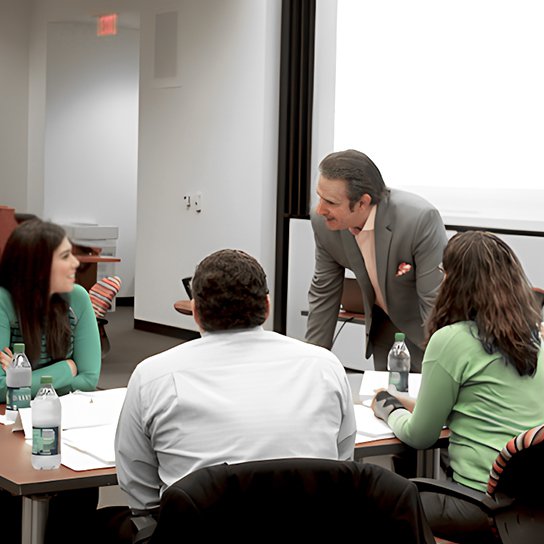 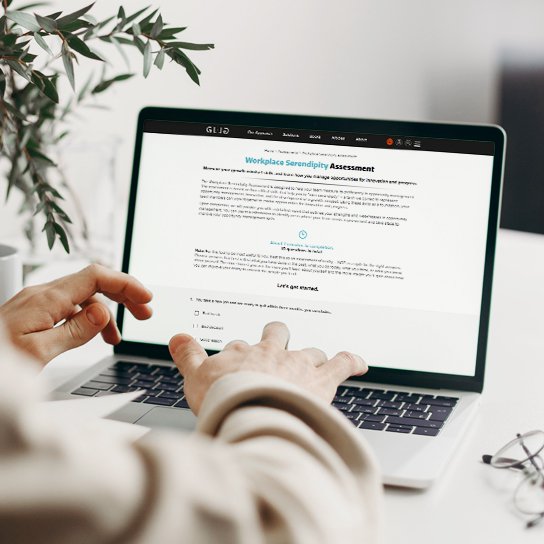 Discover your capacity. Activate your talent. 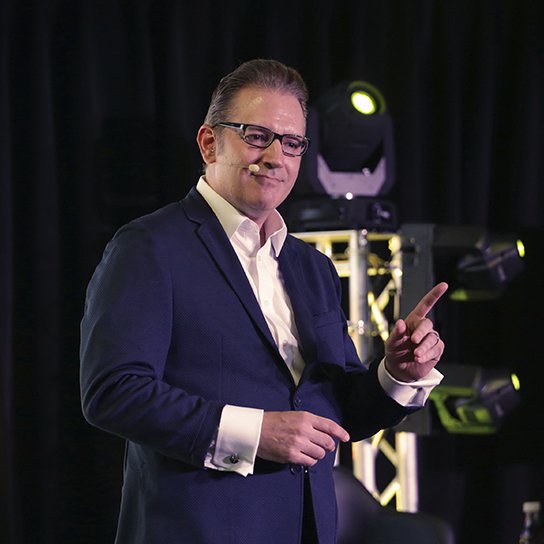 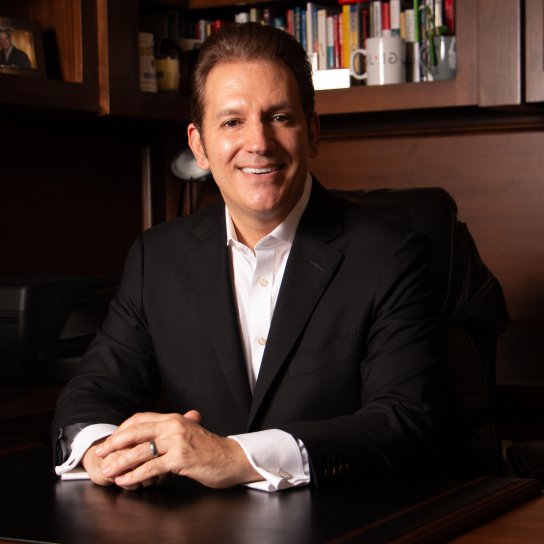 Over 15 years of experience helping Fortune 500 corporations adapt and thrive in today's workplace.

Read more about this topic: 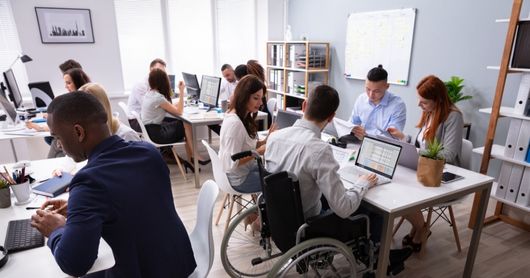 Building Diversity, Equity and Inclusion in the Workplace

Learn about diversity, equity and inclusion in the workplace and find out how you can foster a more inclusive environment in your organization. Achieving a diverse and inclusive workplace is not only the right thing to do – it's also good for business.